I’m not going to beat around the bush. You’re making a mistake. In fact, I think Facebook video marketing may be the single best way to increase conversions and sales for your business.

That’s a bold statement, but I can back it up. People watch a huge amount of video on Facebook:

See what I mean? Just a few years ago, video marketing on Facebook was seen as cutting edge. Now, it’s the norm. If you’re not doing it, you are losing customers to your competitors. It’s just that simple.

How to Capture Your Audience with Video Advertising on Facebook

So, you know you need to be using video to appeal to your audience. What you may not know is that there are some specific qualities your video most have to work on Facebook. Here are some of the things your video should do if you want your campaign to be successful.

A recent Nielsen survey found that as much as 70% of an advertising video’s impact can be felt in the first 10 seconds. That means you’ve got only a limited time to grab your audience’s attention.

Video ads on Facebook play automatically in the feed – we’ll talk more about that later. That means that you have a unique opportunity to grab a viewer’s attention as they scroll past.

The key is to use powerful visuals right at the beginning of your video. You’ll need something that is visually engaging, surprising, and gets your point across quickly.

One example we like comes from Purple Mattress. This video features two Sumo wrestlers on top of a Purple mattress and it’s designed to demonstrate the strength of the mattress pad.

When you watch it, you’ll notice that the Sumo wrestlers appear at about 9 seconds. I think it might have been even more effective if they’d started with the Sumo wrestlers and then cut to the announcer. But as it is, the colorful video with its surprising visuals captured viewers’ attention.

To make the most of your Facebook marketing video, think of a strong visual story that demonstrates the uniqueness of your product. Then, introduce the story at the beginning of the video, ideally within the first 5 seconds.

Allow Viewers to Watch without Sound

The next thing your video must do is work without sound. Facebook videos in the feed play automatically, but viewers must opt to use sound. You can (and should) make it clear that they can click for sound, but your video should make its point even if a viewer doesn’t do that.

There are, of course, several ways that you can get by without sound:

Some people may be scrolling Facebook in a place where playing the sound on your video is not an option. The reason you want to make your video compelling without sound is to capture their attention.

Here’s an example we like from the website Tastemade, which features recipes, cooking advice, travel videos, and more. They created their Tiny Kitchen series to capture attention on Facebook – and they did it without any sound.

Here’s one video they created. It shows a human chef preparing food in a tiny kitchen. The only sound is incidental. With the hands there for scale, it grabs attention immediately and kept viewers watching all 13 minutes of the demo – showing that a Facebook video doesn’t need to be short to be compelling.

This was a Facebook Live video that grabbed more than 3.8 million view and was shared more than 17,000 times. Why? Because its surprising content and visually compelling style made people stop and pay attention.

There’s plenty of evidence to show that stories are an effective form of marketing. Stories engage our brains by triggering an emotional response. An effective advertising story may be moving or humorous. It can be long or short.

One of the most effective things you can do is to find ways to tell a story that supports your brand’s personality and message. You don’t necessarily need a lot of time to do that, but you do need imagination.

Here’s an example I like from the company MeUndies. They claim to sell the most comfortable underwear in the world, but their story is not just about comfort. On their website, they say, “Finding underwear that makes you feel good is an easy way to boost your mood and your confidence.”

How do they get that across in a video? Check out this short video – it’s only 21 seconds long – that features a man wearing the company’s glow-in-the-dark Star Wars briefs to act out his fantasy of being Darth Vader:

This video gets is message across quickly. It uses a pop culture reference to one of the most successful film franchises of all time with a dash of humor as the man in the video realizes that his towel looks like Darth Vader’s helmet.

But, it’s achievable if you follow these three key tips. Compelling visuals and an interesting story will ensure that people can appreciate your video even if they choose not to turn on the sound. And since most people will see your ad as they scroll down their feed, grabbing their attention in the first five seconds is a must.

And, considering that Facebook ads get a whopping 9.21% conversion rate across all industries, it’s time to stop pretending that you can afford not to create video campaigns on Facebook. Your customers are waiting for you on Facebook – and the right kind of marketing video can help you find them.

In our multi-tasking world, few of us sit down at our computers to watch online videos. In fact, 75% of all video plays are on mobile devices rather than desktops or laptops. And since we’re watching these videos while we’re on-the-go, a huge number of them are watched with no sound. At work, on the… 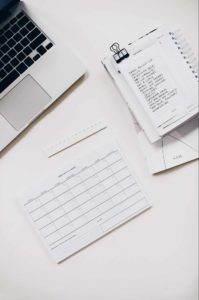 When you’re creating a lot of content on a weekly or monthly basis, you may think you’ve got it down. But with the constant workflow of new ideas, content creation, and promotion of your blogs, podcast episodes, or videos, you may be forgetting a few crucial steps before you hit “publish.” If you fail to… 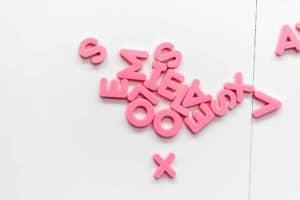 A large majority of your audience is probably attached — more than they want to admit — to their phones. So, as you seek to drive more sales, you’ve got to meet your customers where they are. Sending out engaging text messages is one of the latest ways to increase your numbers, but you’ve got… 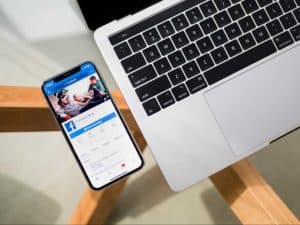 If you haven’t already, it’s definitely time to incorporate Facebook Retargeting into your marketing strategy. But first, what is retargeting? Put simply, it’s a marketing tool used to “target” those prospects who have, in some way, shown interest in your website in the past. Why is this such a great idea? Well, those potential customers… 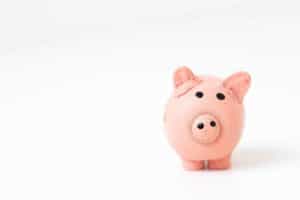 Whether you’re just starting out or you’ve been in the game for a few years, you probably don’t want to spend excess money on marketing if you can just do it yourself. For the savvy small business owner who wants to save some money, here are some tips for marketing on a budget. #1 Go… 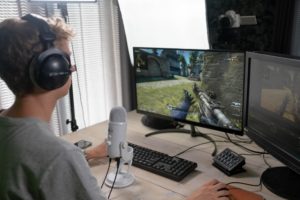 Are you feeling intimidated by the idea of streaming live video on social media? You’re not alone. The idea of showing your face and talking to your audience without the benefit of editing is a bit daunting to many. But going live has many benefits, from “beating” the algorithm to higher engagement to the shorter… 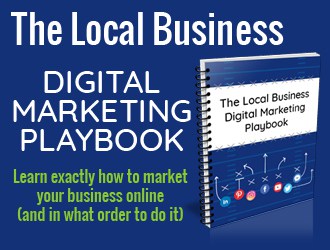